A few End-to-Ends by Bus

End-to-end trips by public bus have been made several times over the past few years, with varying budgets, degrees of discomfort, scheduling luck, and length of travel time...

In 2008, Member Richard Elloway, from Somerset, made the journey in 1 week, six hours and 10 minutes. Not only that, but he did the return trip too, with the entire time totalling 2 weeks, 8 hours and 30 minutes. Richard used his concessionary bus pass, making the journey free of charge, and raised money for the Youth Hostel Association. 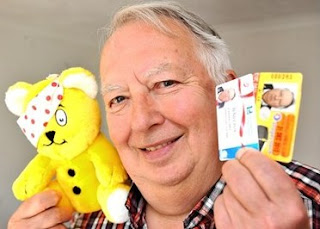